The Deputy Commissioner is also the District Magistrate, the operative head of the Chikmagalur district. His office is situated in Chikmagalur city. He  oversees all the administrative functions of the district's sub-divisions. Besides, he is in charge of all the affairs of the Land Revenue Act and other acts in force. 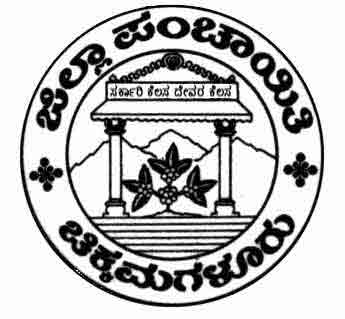 Zilla Panchayat of Chikmagalur is an association established in 1993 under the Karnataka Panchayat Raj Act. The Zilla Panchayat has the responsibility of implementation and fulfillment of rural development plans. The office of the Zilla Panchayat is based in the suburbs of Chikmagalur city, and it is headed by the Chief Executive Officer.Under CEO's management, Deputy Secretary, Assistant Secretary, Chief Planning Officer, Manpower and Credit Planning Officer, Chief Accounts Officer and Accounts Officer perform administrative, financial, and developmental duties.

Explore more about Administration of Chikmagalur