We all know how beautiful Chikmagalur is; being stated as the "coffee land" in the state of Karnataka, Chikmagalur is a beautiful series of hill stations. Mentioned below are the several ways of transportation in the city.


How to Reach Chikmagalur

The Mangalore Airport serves as the nearest air transport hub for the city, located at a fair distance of 160 kilometres from its commercial centre. Airports at Bangalore and Hubli are also catering to the people in the city, while plans are being drafted to create a world class airport near Marle village. 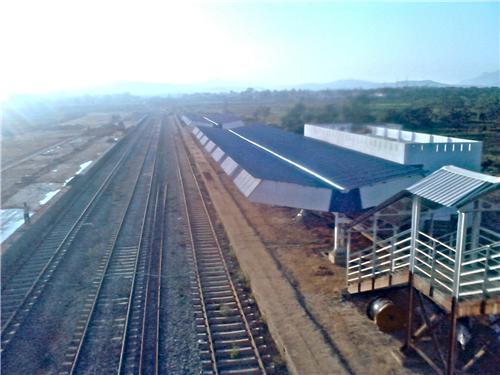 Kadur Railway Station serves as the railway link between Chikmagalur and the rest of the country. Since the station is nearly 40 kilometres away from the hub of the city, pick-up services are made available to tourists by various hotels and agencies functioning in the city. 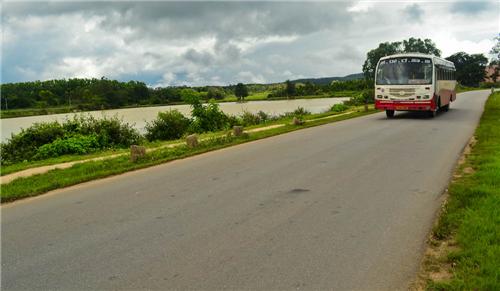 The road connectivity between Chikmagalur and most its surrounding towns and cities is outright impressive, as modern highways greet anyone who wishes to travel to and fro Chikmagalur to nearby places like Kadur, Barur, Koppa and Sringeri. Readily available cab services cater to the transport needs of travelers going from Mangalore to Chikmagalur, which can either be covered along a direct route or by taking a diversion at a place called Hassan that is situated between Bangalore and Mangalore. The direct road connecting the city with Bangalore is excellently designed and provides for some exquisite natural scenery for the tired eyes of travellers.

Buses in Chikmagalur provide tourists with one of the and cheapest modes of transport for their peregrinations from one part of the city to another. Almost all the routes inside the city have a large number of buses plying along them, making them easily available to tourists at all times of the day. Some buses also offer services to places on the outskirts of the city as well as to neighboring towns.


Cabs and Taxis in Chikmagalur

Buses are generally availed by those who are traveling alone and have no problems sharing time and space with others. For those traveling with family or friends, cabs and taxis happen to be the best mode of communication within the city. They are relatively inexpensive when compared to the exorbitant rates charged by operators in other Indian cities; in Chikmagalur, one can avail any taxi or cab service by paying Rs 10 for every kilometre traversed on the road.

These are generally considered to be the ideal mode of transport for those wishing to visit places located higher up on the mountain slopes – like the vast and sprawling coffee plantations, which happen to be hot tourist attractions in this part of the country. You may either share the jeeps with fellow travellers or reserve one for yourself and your family when needed.

They form the bottom-most run of the transport facilities available in the city. Improper management of the auto-rickshaws has resulted in drivers often charging unreasonable rates for their services and creating a bad name for this mode of transport. Locals and tourists generally consider the auto rickshaws to be the least preferable mode of transport in the city.